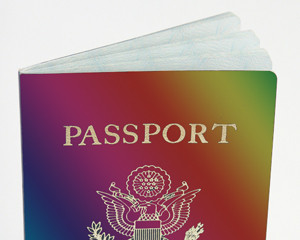 For US citizens, it might seem natural and right for passports to be dark blue. But did you know that US passports come in colors other than blue? Around the world, passports come in a variety of shades, but almost all passports are issued in one of just four standard colors: blue, green, red, and black. 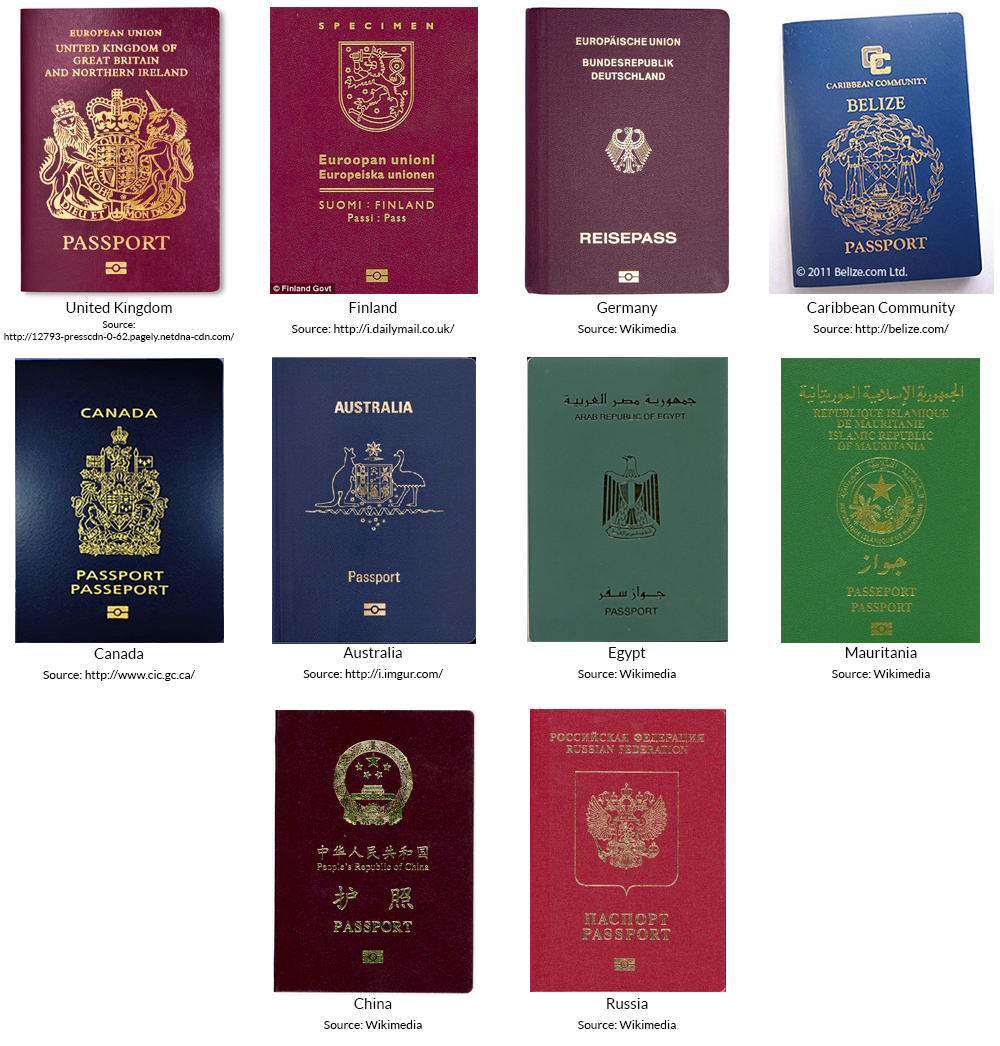 With only four standard colors of passports in use around the world, many nations use the color of their passport to show their affiliation with a certain region, political system, or culture. European Union nations like the United Kingdom, Finland and Germany use burgundy covers for their passports. The covers also list both the name of the country and “European Union.” Members of the Caribbean Community, also known as Caricom, also mark their passport covers with “Caribbean Community” and use dark blue covers to demonstrate their membership in the political union.

The Colors of US Passports

US passport books haven’t always been blue, and even today, they aren’t all blue! Over the years, the US State Department has used a number of colors for passport covers. From 1926 to 1941, US travelers were issued red passports, and from 1941 to 1976, green covers were used. The passport color was changed to blue in 1976 as part of the Bicentennial celebrations, and are still blue today. However, you may recall seeing green US passports more recently. Green passports were issued for just one year, from April 1993 to March 1994, in honor of Benjamin Franklin and the 200th anniversary of the US Consular Service.

These days, the color of a US passport indicates the type of passport. Blue passports are the most common; they are “Personal” passports issued to adults and children for general travel and identification purposes. Brown passports are “Official” passports for US government employees and contractors and US military personnel. The brown Official passports are only to be used while traveling on US government business, so many Official passport holders also have blue Personal passports that they use for other travel. Black passports are Diplomatic passports for State Department employees. There are also light green covered Refugee Travel Documents issued by the US Department of Citizenship and Immigration Services. These look like passports, but do not indicate US citizenship. Instead, they are issued to refugees living in the United States who are not able to get passports from their country of origin.

Tell us in the comments – what color would you choose if you were designing a passport cover?