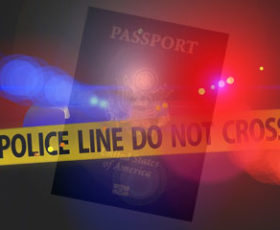 The recent Summer Olympics in Rio didn’t just set records in swimming and weightlifting – there were a record number of passport seizures during the games. The most publicized passport seizures occurred after several US Olympic swimmers, including Ryan Lochte, vandalized a Brazilian gas station after a night out drinking. With so many stories in the news about Brazilian authorities seizing the passports of athletes and Olympic officials, it’s natural to start asking questions. … Continue reading »