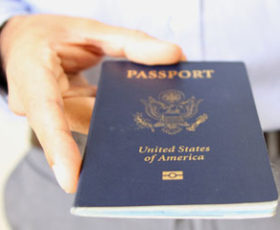 Immigration Raids: What Identification Should You Show?

This past weekend, people across the US were alarmed by reports of immigration raids in many cities. US Customs and Immigration Enforcement (ICE) has confirmed that they arrested more than 600 undocumented immigrants last week. ICE officials stated that raids occurred in Atlanta, Chicago, New York, Los Angeles, and North and South Carolina. However, reports of additional raids in cities across the country have been rampant on social media. Immigration activists and individual witnesses have … Continue reading »