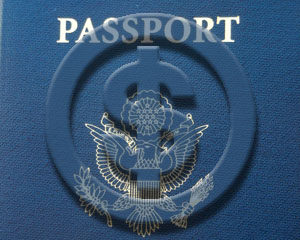 Many of you have asked us questions about US passport fees, and expressed interest in our comprehensive Passport Fee page. Today we’re going to take an even closer look at the fees for US passports. Read on – by the end of this article, you will be a passport fee expert!

The price of a US passport for adults over age 16 was set in July 2010. At that time, the price was raised to $110, an increase of $35 over the previous fee of $75. A close look at the US State Department’s Schedule of Fees for Consular Services reveals that the $110 charged for US passports is actually made up of two separate fees. The base fee for a passport book is $70, and there is a second fee of $40 for a “Passport Book Security Surcharge.” This surcharge is further broken down into a $22 charge to help cover the costs of meeting the increased demand for US passports, and an $18 “Enhanced Border Security Fee.”

In essence, the increased passport fees that you have had to pay since 2010 have gone toward helping the State Department pay for all the additional personnel they’ve had to hire to accommodate the surge of passport applications since 2006, and toward measures like the biometric chips and Automated Passport Control kiosks that have made international travel safer and more efficient.

What is a Passport Execution Fee? 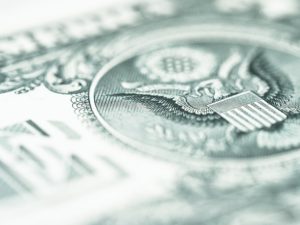 We have heard of applicants being charged slightly higher fees at Passport Acceptance Agents. Usually, this is just an extra dollar or two that is charged for photocopying services, or a fee of $10 or so if you have had passport photos taken on site. However, if any Passport Acceptance Agent tells you that the fee is more than $35, you should question why you have not been charged the official fee that was set by the US federal government!

Who Needs to Pay a Passport Expedite Fee?

Depending on how quickly you need to get a new passport, you may need to pay more than the $110 passport book fee and the $35 execution fee. The State Department charges an extra $60 expedite fee for all rush passport services.

Standard passport service can take up to 6 to 8 weeks to be completed. Anything faster than that is considered to be expedited service by the government, and requires the $60 fee. The $60 expedite fee is required if you are…

The good news is that the passport expedite fee does not change according to how quickly your passport is issued. Whether it’s an expedited passport by mail that’s completed in 2-3 weeks, or an emergency same-day passport service handled by a passport expediting company, the US State Department charges the same expedite fee of $60.

Who Can Get a Free Passport?

Yes, you heard that right – there is such a thing as a free passport. There are certain scenarios in which US passport books are granted free of charge. Here are some of the reasons that you might be able to get a passport for free. (However, even if you qualify for a free passport, expedite fees and passport execution fees still apply if you need those services.)

Do you have any other questions about passport fees? Ask us in the comments for a quick answer from our experts!