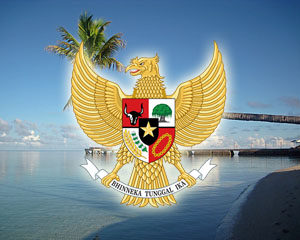 Here’s a quiz for experienced travelers — for which of these vacations will you need an Indonesia visa?

A) You want to visit the world’s largest country comprised solely of islands.

B) You want to see orangutans in the wild.

C) You want to learn to play the gamelan.

D) You want to drink the world’s most expensive coffee in the place where it is grown.

Do you know the right answer? It’s ALL OF THE ABOVE! Indonesia is an incredibly exciting and diverse destination. It’s second only to Brazil in biodiversity. The country’s 6,000 inhabited islands are home to such a range of cultures that Indonesia officially celebrates New Years four times a year: the familiar January 1 New Year, Chinese New Year, Hindu New Year, and Islamic New Year! If you want to explore Indonesia’s history, nature, and society — or if you just want to chill on the gorgeous beaches of Bali — you’re going to need to have an Indonesia visa.

How to Get an Indonesia Visa

US citizens are required to have Indonesia visas in order to enter the country. These can be obtained in several different ways. Read on to find out which way to get a visa is right for you.

If you’d rather not do too much planning ahead, you can get a visa on arrival at most Indonesian airports and seaports. This is a good option if you don’t mind standing in line! Visas on arrival are available to citizens of 61 countries, including the United States. They are valid for a stay of up to 30 days, for tourist, business, or social purposes.

You cannot use a visa on arrival to work in Indonesia, study, or take up residency. You’ll need to arrange a visa in advance if you intend to spend time living in Indonesia for any purpose.

To get a visa on arrival, you’ll need to have the following items:

If you want to stay longer than 30 days in Indonesia, you can extend your visa on arrival for an additional 30 days. 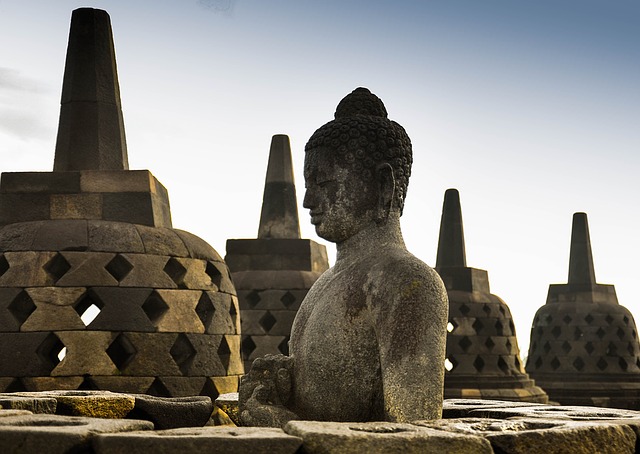 At select Indonesia ports of entry, US citizens can also request to enter under a “visa exemption.” This is essentially a fee-free visa. You’ll still need to have at least six months of validity on your passport and a return ticket showing you are departing Indonesia within the next 30 days. Visa exemptions can not be extended.

Indonesia is another country that enforces consular jurisdiction. This means that you need to apply at the correct consulate that is in charge of your state of residence. 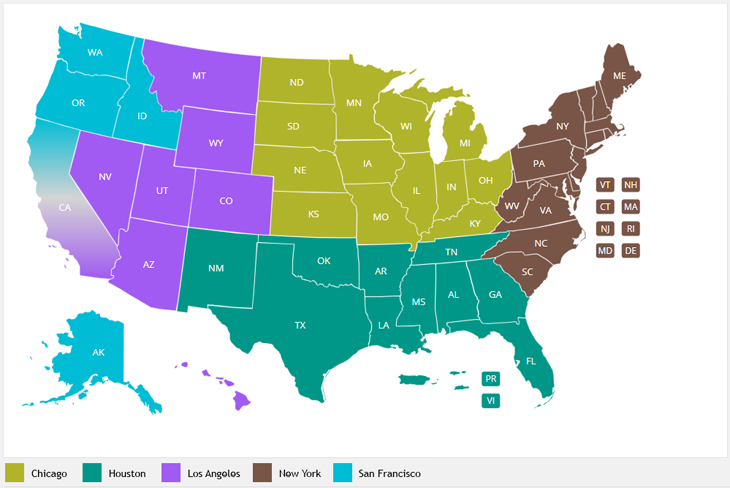 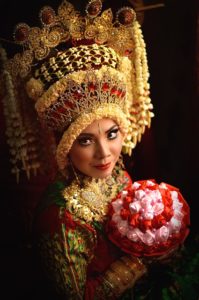 Consulate General of Indonesia in Chicago

Consulate General of Indonesia in Houston