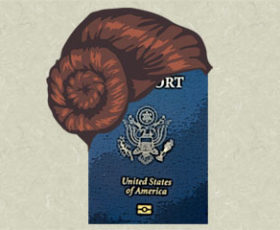 Is it Legal to Sell an Old Passport?

The Tale of… Continue reading »
Expedite your Passport