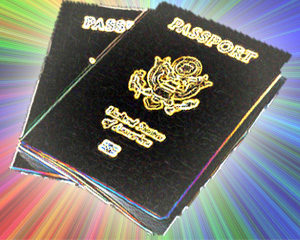 What is a Second Valid Passport?

Second valid passports are limited validity US passports. They allow a US citizen to hold two valid passports at once, and are issued to travelers who can demonstrate they have one of the following travel situations:

Although the validity of second valid passports has changed, the procedures and requirements to get one remain exactly the same. You will still need to submit Form DS-82, the same form used for passport renewals, and your valid ten-year passport. You’ll also need to submit proof of your travel plans that show that you have one of the travel dilemmas described above. Check out our page on Second Valid Passports for all the details!