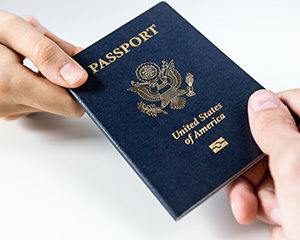 The US State Department announced on Monday, October 30, 2017 that they have begun to enforce passport sanctions against child sex offenders. Travelers who have been convicted of sexual crimes against children will have their US passports marked to show they are child sex offenders. Those who already have valid passports will have their passports revoked, and will have to reapply for marked passports. These new rules are part of the “International Megan’s Law” passed by Congress in February 2016.

What is the International Megan’s Law?

“Megan’s Law” is the Federal law that requires states to create registries of sex offenders, and make information about registered offenders available to the public. The name refers back to the tragic case of seven-year-old Megan Kanka, who was abducted, raped, and killed in 1994. Megan was murdered by a neighbor who had previously been convicted twice of sexual abuse of children. Following the lead of New Jersey and other states, the Federal Megan’s Law was signed by President Bill Clinton in 1996.

The existing Megan’s Law is meant to protect children in the US by providing information on the location of sex offenders. The International Megan’s Law is an effort to expand that protection overseas by making it clear to a foreign government that a prospective traveler has been convicted of a sex crime against minors.

The US State Department estimates that more than one million children every year are victims of sex tourism trade.  Other organizations estimate that the number of exploited children may be closer to ten million.  Children are forced into prostitution, utilized to create pornography, or even trafficked into slavery, all to earn money from “sex tourists” who travel to engage in these crimes.

By marking the passports of travelers who have committed sexual crimes against children, the US government hopes to stop US citizens from traveling for child sex tourism. It’s just one of many global efforts to protect vulnerable children from the sex trade. 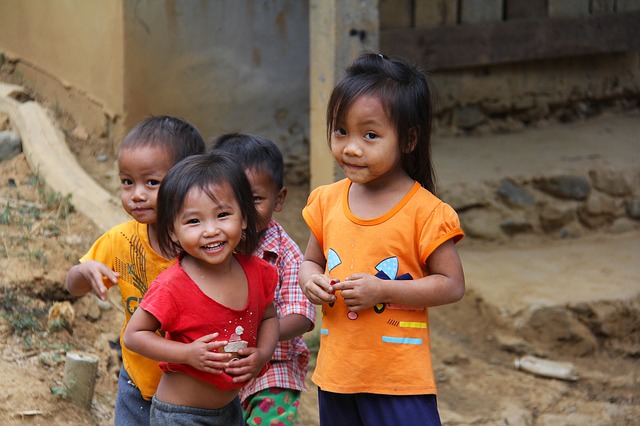 The first stage of the enforcement of the International Megan’s Law has just begun. The Department of Homeland Security’s “Angel Watch Center” is sending the State Department the names of covered sex offenders. Offenders on the list who currently hold a valid passport will be contacted, and told that they must surrender their passports. They will be allowed to re-apply for a new passport that has the special marking.

When International Megan’s Law was first announced last year, it was assumed by many that there would be a mark on the biographical data page of the passport. We now know that the marking will be placed on the Endorsement page inside the back cover of the passport. The marking will read “The bearer was convicted of a sex offense against a minor, and is a covered sex offender pursuant to 22 United States Code Section 212b(c)(l).” 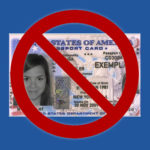 One of the latest details to emerge about the International Megan’s Law is that covered sex offenders will not be issued passport cards. This is because passport cards are small, and don’t have room to print the full statement.

Offenders on the list who currently hold valid passport cards will be contacted and ordered to return them.

Whose Passports Will Be Marked?

It’s not yet entirely clear just how many people will be impacted by the International Megan’s Law. The State Department hasn’t announced any criteria for which types of child sex offenders will be required to have their passports marked. Under the Federal law known as SORNA (Sex Offender Registration and Notification Act), offenders are classed into three “tiers.” Tier I offenders have been convicted of less serious crimes. Tier II is for more serious crimes, or people who have been convicted of multiple offenses. Tier III is reserved for the worst felonies. We don’t yet know if the tier system will be used to determine which travelers have their passports marked.  All the State Department has confirmed is that the determination will be made by the Angel Watch Center at the Department of Homeland Security.

Traveling With a Marked Passport

Canada, for instance, does not allow any traveler with a criminal record to enter. Even if you have a relatively minor conviction like a DUI, you will be blocked from traveling to Canada. In order to visit Canada, you would need to file a request with the Canadian government to be deemed “rehabilitated.” Since child sex offenders will now have a clear marking on their passport indicting a conviction, they will certainly be barred from visiting Canada.

Do you think that marking the passports of people who have been convicted of sex crimes against minors is a good idea? Tell us in the comments!